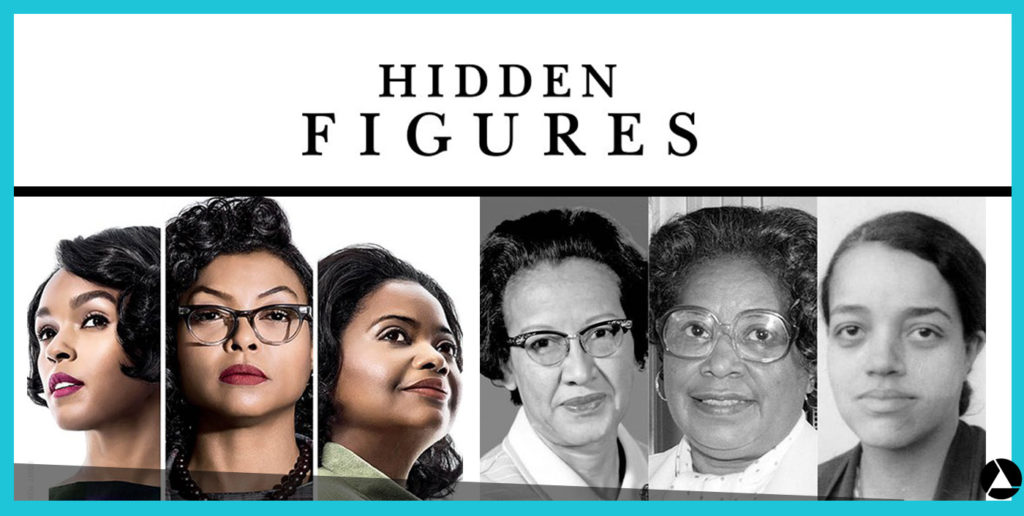 The movie focused on three brilliant black women who each play an important role during the early years of NASA’s space program.

Looking at each of the women, I noticed the display of the following traits:

First, there was Dorothy Vaughan, played by Octavia Spencer.

The first was leadership.

Her character was not only concerned with her personal welfare, but the department office of 30-40 black women as well. She managed them, taught them, and took responsibility for them before asked or even given any title.

The second trait she had was what I’m calling assertive innovation.

It was fascinating to see her self-study the Fortran programming language. She recognized the pending doom of their job when the IBM computer arrived, threatening to do the work in a fraction of the time.

Just last week I wrote a post on Medium about Chatbots and AI and how it could eventually replace many sales, marketing, and support professionals.

If we are not innovating and staying ahead of the curve, we will get lost in the shuffle.

However, if one can learn from the example in the movie, we will innovate, initiate and stay valuable in spite of developing technology.

The second character was Mary Jackson, played by Janelle Monae.

Her role displayed the attitude of faith and hope for the impossible.

She rejected limitation of laws and the status quo in her effort to become a NASA engineer. In spite of racial and gender inequality, she overcame them, finding success in a way no one had done before.

Have you ever hit a road block and decided it could not be done?

I hope to encourage you as I was encouraged from this movie. If you are determined, desperate, and refuse to quit, you can often find a way to your dream! Never give up!!

Finally, there was Katherine Johnson, played by Taraji P. Henson.

The lesson I gained from her was subtle. Not as obvious as that of the other two ladies.

Many of the movie trailers were based on her unique gifting. But even with her giftedness, she possessed an fierce work ethic.

Mathematically, she was far superior to all around her, but still she never showed pride or arrogance. Instead she worked just as hard or even harder than anyone else!

That was rare and admirable to me.

I think many who are gifted would work less and not more.

Many would turn lazy or big-headed because they possess something rare or special. But we all must put in daily work with grit and perseverance, no matter what.

Our gifts do not give us an excuse to be lazy.

Our gifts may require the support of an exceptional work ethic.

If you are hungry for growth and transformation, I believe you can discover lessons and principles anywhere! Even while spending a lazy afternoon watching TV, you can find truth in the strangest places.

I wasn’t looking for leadership lessons from this movie, but I could not help but grasp the examples that were powerfully right in front of me.

So I encourage you to keep your eyes open to discover the treasured buried in people, places, and experiences of all kinds!

On thing I’ve learned after years of ups and downs was that I needed people. People who had a similar spirit, a similar hunger and preferably beyond my level.

If you are looking for a community to help you grow and build and become… Join With Me. <–